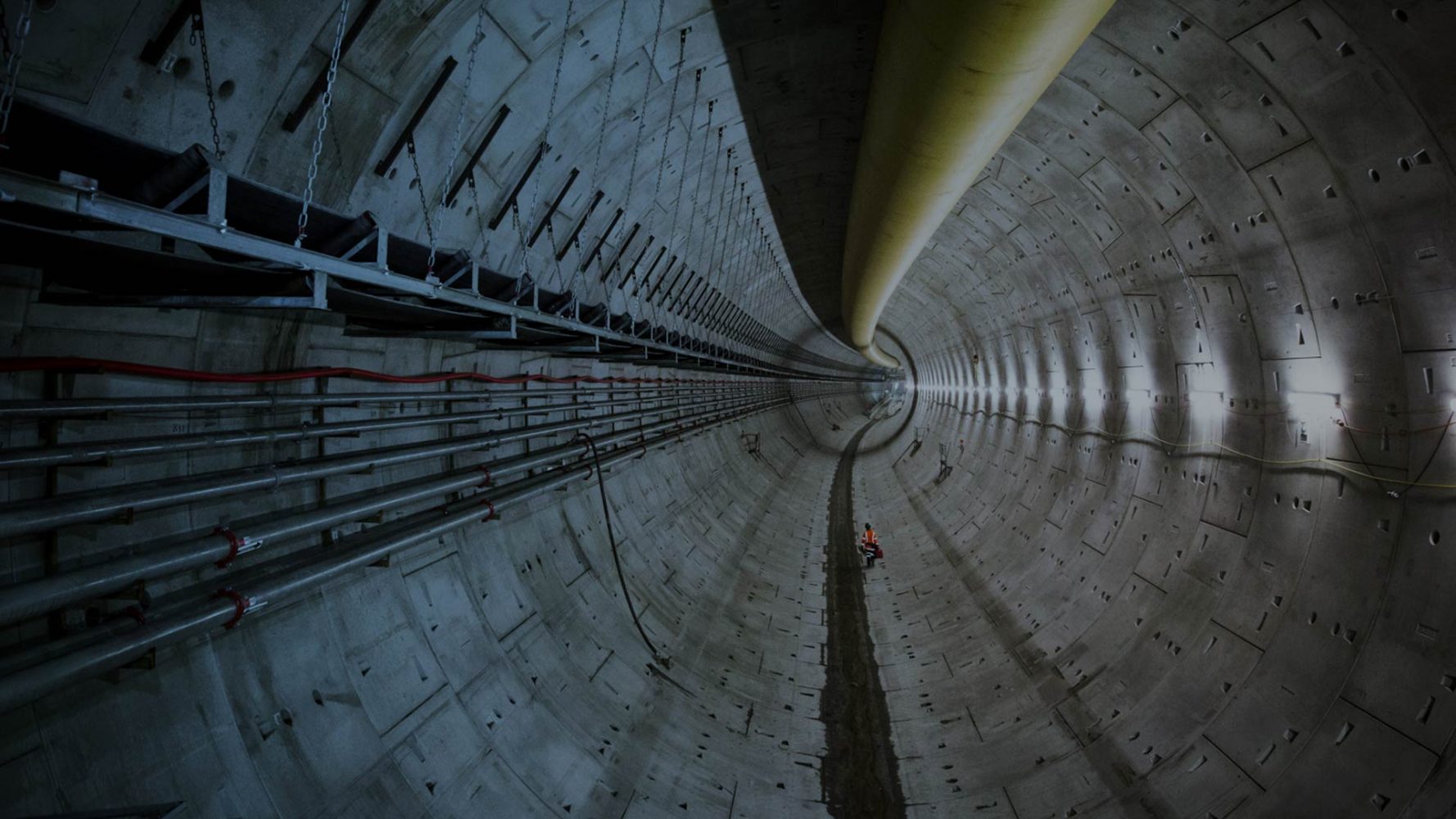 BRS is an advisory firm that helps clients in infrastructure, government, resources, social infrastructure and defence to improve project and organisation performance and achieve desired outcomes.

BRS develop long term partnerships with clients by offering a seamless approach to improvement for individuals, teams, projects and organisations. We are focused on providing our clients with the people, tools and knowledge they need to achieve successful outcomes.

The Waterview Connection project completes the Western ring route around Auckland which is New Zealand’s largest and most complex infrastructure and roading project undertaken. The Well-Connected Alliance, comprised of seven separate government, engineering and construction organisations (including New Zealand Transport Agency, Fletcher Construction Infrastructure, Obayashi, McConnell Dowell, Beca, Tonkin + Taylor and WSP | Parsons Brinckerhoff) that worked together both in the initial bid phase and then throughout the 5-year delivery phase. 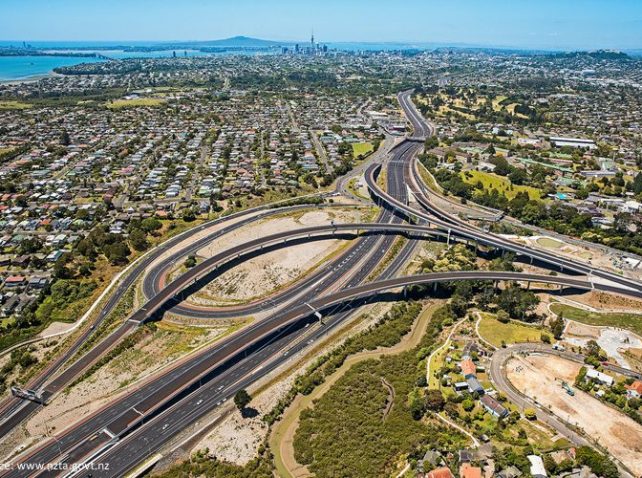 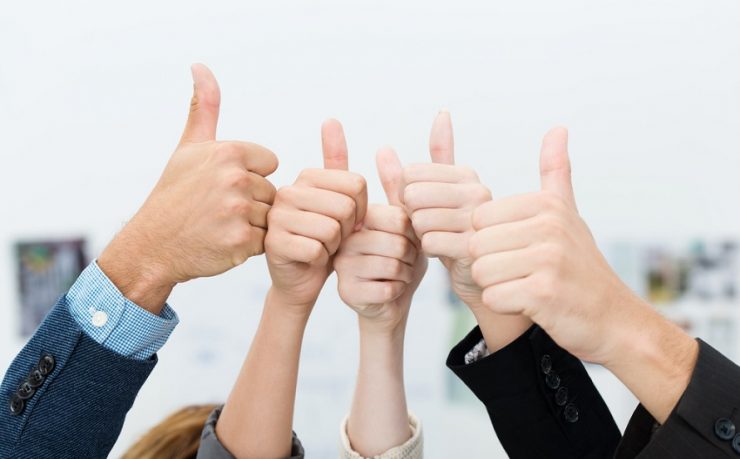 Infrastructure spend represents a significant portion of all levels of Government expenditure.  This ranges from building roads through to development stormwater infrastructure, facilities, and open … 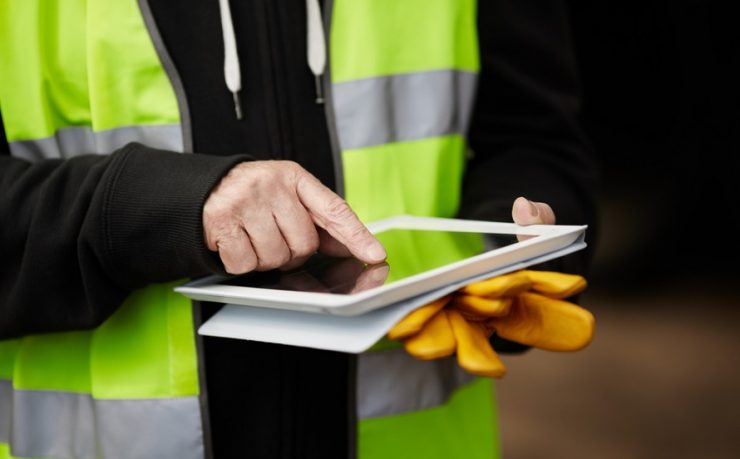 Service reviews – what to consider before you invest time and money

Councils deliver a range of services to meet the needs and wants of their communities.   These services can be broadly grouped into several categories including: …

Sustainability, asset management and its impact on the development of commercial acumen skills

Over the past 20 years there has been extensive debate on how we measure value for money in transport infrastructure.  Originally the focus was on … 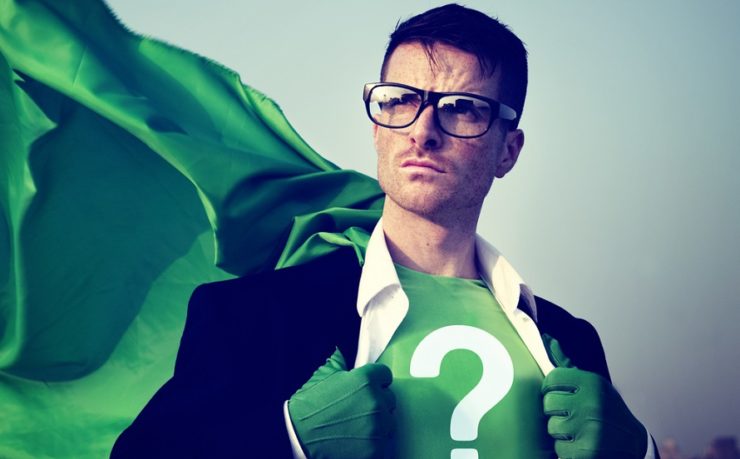 The role and functions of an Alliance Coach