The Waterview Connection project completes the Western ring route around Auckland which is New Zealand’s largest and most complex infrastructure and roading project undertaken. The Well-Connected Alliance, comprised of seven separate government, engineering and construction organisations (including New Zealand Transport Agency, Fletcher Construction Infrastructure, Obayashi, McConnell Dowell, Beca, Tonkin + Taylor and WSP | Parsons Brinckerhoff) that worked together both in the initial bid phase and then throughout the 5-year delivery phase. 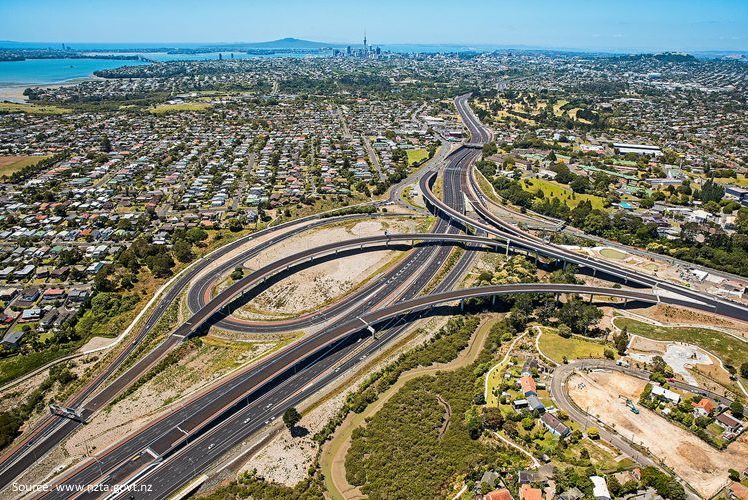 Why they approached us

BRS was able to leverage its experience in the infrastructure sector and in enabling organisations to think and act as one team to assist the Alliance throughout the tender submission process. Delivering measurable improvements to the culture of the Alliance through the bid submission right through to project delivery providing a range of services including, but not limited to:

Issue 1 - Alignment of seven organisations working as one team

Issue 3 - Building a delivery team for what was at the time the most ambitious roading and infrastructure project in New Zealand involving over 10,000 people

BRS’s bid facilitation and alliance coaching was successful, with the Well-Connected Alliance securing the project. BRS since worked with the Alliance throughout the delivery of the project to assist in the implementation and execution of the High Performance Plan. This included leadership development and coaching and alignment activities tailored to deliver a long term project that balanced delivery against the project objectives and key stakeholder challenges and requirements.